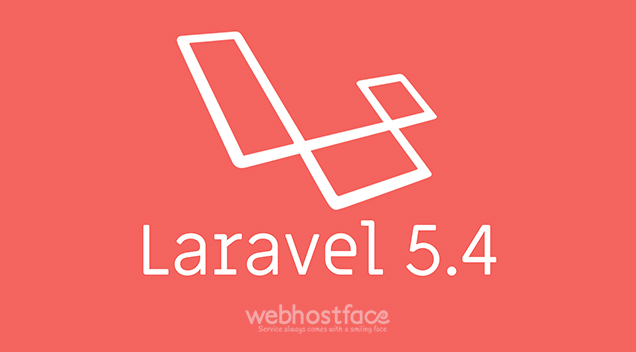 If you are familiar with PHP frameworks, you should by now have at least heard of Laravel – a consistent presence in the top 5 PHP framework lists in the last two years.  According to a recent tweet from Laravel creator Taylor Otwell , the latest Laravel 5.4 release is to be expected this week. The new version will be introducing a bunch of new features and components, implemented to optimize your workflows. Read more about the upcoming Laravel 5.4 changes below.

This is the new end-to-end browser simulating tool for Laravel 5.4, which, unlike its predecessor Symfony BrowserKit component, works on JavaScript enabled applications. Dusk is utilizing ChromeDriver which saves you the trouble of installing Selenium or Java Development Kit (although it can work with any Selenium browser), and according to Laravel creator Taylor Otwell, Dusk works faster than Selenium.
Dusk also comes with loginAs option, which will allow your tests to go to an authenticated URL, so you won’t have to go through a login page each time. Your failed tests will also be automatically saved as screenshots, so you can follow your progress. Dusk also, allows you to test on multiple browser windows, so you can interact with one window and see the changes on the other.

Inspired by a similar feature in Ruby, higher order messaging is implemented in Laravel 5.4 to help avoid loop pattern. By allowing messages to have other messages as arguments, it will allow a query or update of all the objects in a collection with just a single HOM.

Components and Slots Can Be Added to Blade Templates

Blade is the web template engine, which comes with Laravel and provides a fast and simple syntax, as well as an easy way to reuse or split templates. It complies views in plain PHP and caches them so as to contribute virtually no overhead to your application. Now that you can add components and slots to the template engine, you can easily build and define HTML elements within component slot variables.

In older versions of Laravel, if you wanted to work on multilingual projects, you had to manage translation keys. This proved to be an issue with larger projects with many translation keys, as they would be hard to remember.
In Laravel 5.4, the new JSON based files allow you to use plain text, so you would not have to manage all translation keys later. The team at Laravel justify the usage of JSON with it’s easy readability, which they claim, will allow package developers to create better application translation tools.

Facade is a software design pattern, used to provide easier readability to complex libraries. In Laravel, the facade is a class, which serves as a static proxy to the underlying application service containers, making their code-writing cleaner. With Laravel 5.4 you will be able to use any class as a facade on the fly (without stopping the application).

One of the new Middleware in Laravel 5.4 is Trim Strings, which will trim all the unnecessary spaces in your application forms.

The other Middleware Convert Empty Strings To Null works in the same way but will convert blank fields into // null.

Other useful changes to the new Laravel 5.4 include improvements in route caching, email Markdown system for creating templates and upgrade of the automated string concatenation Laravel Elixir to Laravel Mix, which is build on Webpack (unlike Elixir which is built on Gulp).

Once Laravel 5.4 has been officially released, you can use it on your WebHostFace hosting account!

SiteWit: the SEO Brain for Your Small Business Website