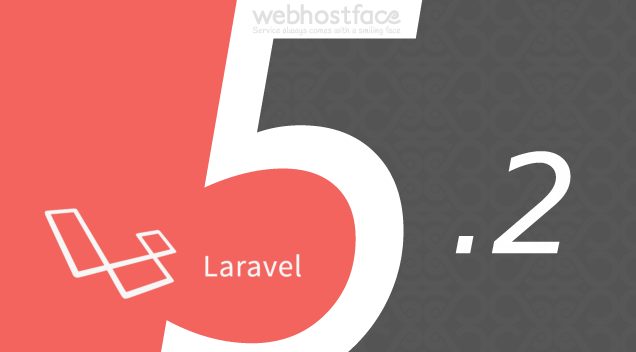 The auth scaffolding will automatically create a base set of view files for registration, authentication, and password resets. It can be ran with:

What implicit model binding does is to automatically bind a model to a route. Here is an example:

This calls the Post::findOrFail($post) and injects it into the $post variable. For the experienced Laravel developers, this would be similar to the existing route model binding but it removes the step of binding it manually.

The Laravel Scheduler is now capable of appending output from the task to a file.

In previous versions, Laravel included a sendOutputTo option, which wrote the current results but not append.

Let’s say that you have a form with an array of input fields:

Until now, adding validation rules required looping through and adding the rules individually. Instead, you can achieve all that now like so:

The database session driver now includes ip_address and user_id so you can easily clear all sessions for any given user.

When you’re using a collection and want to pull out data, you can now use a  *  as a wildcard:

This will return all titles for all posts.

Middleware groups allow you to group several route middleware under a single convenient key, allowing you to assign several middleware to a route at once. This can be useful when building a web UI and an API within the same application. You can group the session and CSRF routes into a web group, and perhaps the rate limiter in the api group.

A brand new rate limiter middleware is included with the framework from now on, allowing you to limit the number of requests a given IP address can make to a route over previously specified number of minutes. For example, to limit a route to 30 requests every minute from a single IP address, you can do the following:

Up until now, global Eloquent scopes in Laravel were complicated and error-prone to implement; however, in Laravel 5.2, global query scopes require you only to implement a single, simple method: apply.

So that is it, don’t forget to tell us what you think of the improvements in the comments below. Is there something you are particularly not happy with or on the contrary – extremely happy with? I would also love it if you shared the article with people who will it useful.

He might strike you as exceptionally vain at first but behind all that front there is a really nice and friendly person who is ready to help you even if he can't. Stefan's also a huge computer games fan and loves going to the movies or just staying at home to watch his favourite TV series.

WebHostFace – Immune to the Heartbleed bug