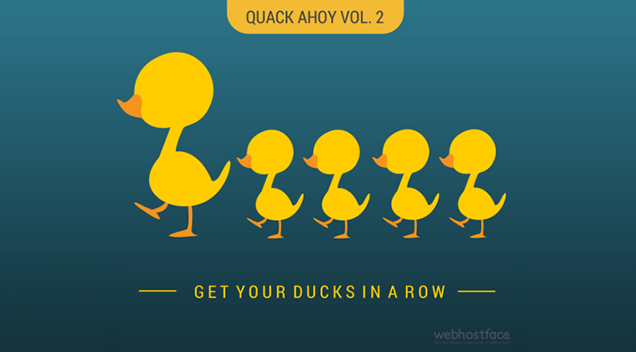 The end of September came again and with it – our hometown’s Charity Week with all its wonderful events and causes. Just like last year, WebHostFace gladly contributed to the cause and yet again, the rubber duck race across the river was the most awaited event by adults and children alike. This time around, the collected funds from the race are to be invested in the Children’s Railway – a remarkable ride located on one of our hills which goes on short trips around interesting sights for the youngest. Its last stop should be rebuilt with added lighting and security cameras, reviving this joy ride from the dust and bringing fond memories from our generation when the railway tours were in full steam.

END_OF_DOCUMENT_TOKEN_TO_BE_REPLACED 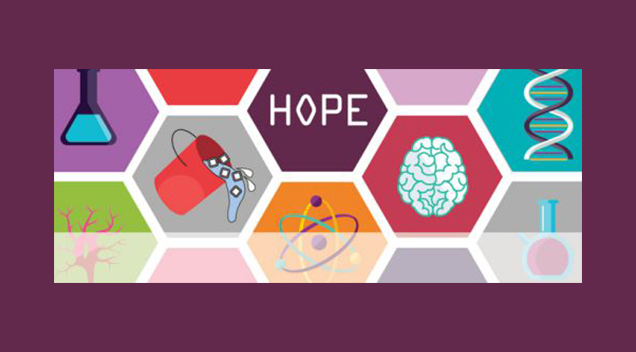 The ALS Association has declared that they’ve received $115 million in donations since July 29, 2014compared to $2.1 million during the same period last year, plus they’ve made it from 700,000 new donors. That’s an amazing increase in numbers.

END_OF_DOCUMENT_TOKEN_TO_BE_REPLACED 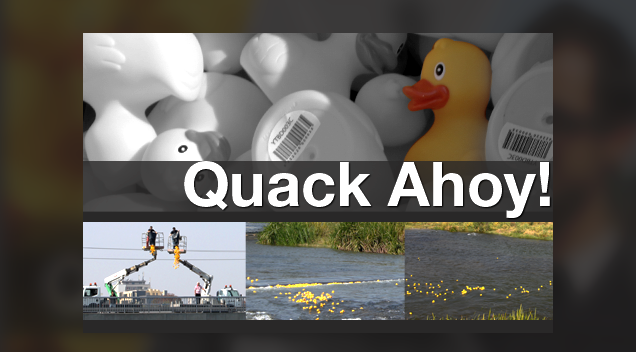 Hello Friends, The trees may be shedding their leaves, but we still sigh with yearnings for the recently lost summer. …