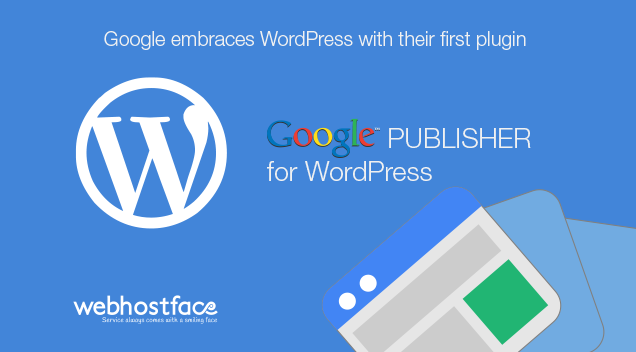 There was a gossip and commotion a few days ago, following the official release of Google’s first plugin for WordPress – Google Publisher (you can check it here). I intentionally waited a couple of days, for the initial fuss to die down before I gave it a try, so I can focus on its value instead of empty praises or criticism. So let’s start from the beginning – what is this new venture from the Big G?

First of all, I was quite surprised that such a behemoth took so long to jump on the WordPress bandwagon. Normally Googlers want to be everywhere, trying to be involved in as many aspects of the online world as possible. So its peculiar why it took them so much time to realize the leaping popularity that WordPress showed in the last couple of years and decide that they want in too. However, as this happened at last, now all hopes and dreams are directed for the future and the development of this appealing partnership. So let’s review the Google Publisher plugin in question.

An important thing that everyone keeps repeating is that Google Publisher is still in a beta phase. It’s just the earliest 0.1.0. version so much more to come is expected in the future, but at this point it’s mostly a guessing game. With only over 6000 downloads, there are still so many WordPress websites that it needs to be tested on, but overall first impressions are positive. Nothing surprising here, as the Google Publisher plugin itself doesn’t do anything complicated, it’s not something revolutionary, nor it is expected to cause any significant troubles for the user’s current configuration.

– Easy verification to Webmaster Tools through the WordPress dashboard

Again – nothing mind-blowing, but indeed something comfy that will help users worldwide. As many users noted, there are various existing plugins that give you the same capabilities, but at the end of the day, because it was developed by Google – it gets everyone’s attention. The only thing I really fancied about the plugin was the AdSense integration and the easy and flexible way for users to monetize their efforts. It does not involve any kind of template modifications and the possible ad placements are already marked for you, as you can see from the screenshot below. 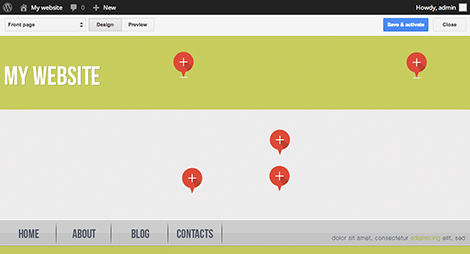 After clicking on the desired position you can arrange the settings, get a preview and place the ad in literally a minute. Actually, I was slightly disappointed because I expected to kill quite some time today when I installed it one of our WebHostFace test areas, inspecting and tweaking the plugin with a big mug of rejuvenating coffee but my adventure quickly came to a halt, because there isn’t much to explore – everything is simplified, easy to understand and takes around 30 minutes to check it all out. And it’s certainly not bad, can’t really find any flaws in that simplicity… but we want more!

Expectations are high and Google also promised some new features and changes in the forthcoming updates. Users all around the world are already sharing some useful ideas that they would like to see in future versions – integrations with WordPress.com websites, not just self-hosted ones; integration with Google Analytics and G+ comments; link ads support. It’s very helpful that WordPress has such a large and helpful community and they certainly have some nifty ideas in mind. Will they be heard? – only time will tell. What do you think about this newly-formed partnership? And what are your views on how the Publisher can be improved? Share your ideas in the comments below.

New vulnerability in WordPress and Drupal – What does it mean for your website?